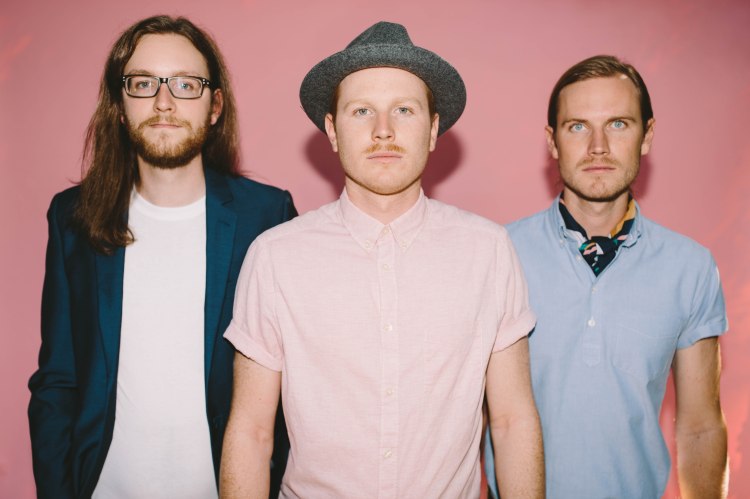 MYFEVER is a rock band residing in Atlanta, Georgia. Not that it particularly matters when you hear them. If it did, then it wouldn’t exactly make sense to you that brothers Weston and Garrett Hine have somehow managed to capture an authentic energy of West Coast and marry it to a ‘90s sensibility, all while being from Northwest Florida and still in their mid-twenties.

After ten years of playing music together, the core-member Hine brothers have attentively distilled their love of alt-arena rock into a truly memorable and truly modern expression of the genre.

To compare MYFEVER to a homogenized list of names, with the purpose of winning you over, would be pointless. Their offerings deserve more than a casual stream or well-intended earmark. This is burn-worthy music. Theft-worthy music. The point is, you’ve got a date with MYFEVER, so show up.

See The Light is the band’s debut album, released May 2015, followed by their Twin A couplet in early 2016, and the most recent 2017 single, ‘Golden’. MYFEVER is: Weston Hine, Garrett Hine, & Daniel Ard.