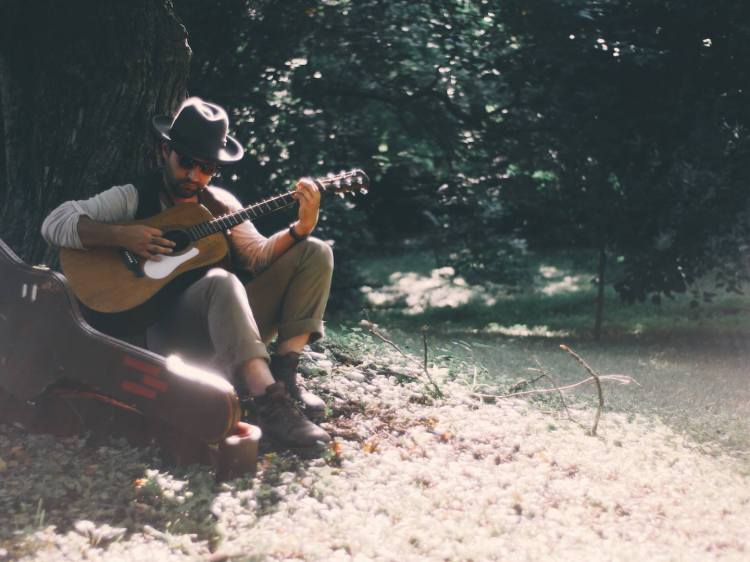 It was July 14th 1987, Mark McGuire was Major League Baseballs newly crowned Rookie of the year, Ronald Reagan sat high on the iron throne of American politics, and my mothers nine month long rendezvous with hormones and midnight cravings was about to come to an end. All was well in the world I would come to know. At 7:55am in a tiny southern hospital just outside of Atlanta,Ga, I greeted the people who had been so eagerly anticipating my arrival. I don’t remember much of that day if anything at all, and to be honest, if any man said he could recall the first time he opened his eyes, I’d say their full of shit. I’ve been told that there were balloons and roses and tears of joy. I’ve seen pictures of my first expressions in my brand new body and heard tales of my piercing baby battle cry. I have no memory of this day, nor do I desire to have one. I imagine it’s like any lesson worth learning in life, filled with love and topped with pain. But what do I know ?, I’m not an infant and I’ve never ushered one into the world.

Childhoods a funny thing the longer the clock counts down and you sink into your daddy’s shoes. Those barefoot summers filled with bruises, strawberry covered knees and overly dramatic fights with my baby sister, will always hold a pivotal place in my heart. Even the bad times had a magical, beautifully ironic role in crafting my perception. God truly has a wonderful sense of humor. As a teenager I was par for the course. I could’ve had an axe buried in the back of my head and I still wouldn’t admit it. I was loaded with bad ideas and smoking good times. When I was seventeen I elected to drop out of high school six months before what would have been my graduation. However stupid it may have seemed at the time, to this day I don’t regret my decision. Does a soldier march into battle without a mission? Does an astronaut strap himself to a rocket with no destination in mind? Can a painter craft a masterpiece with no passion? The answer is no. I simply didn’t see the point in buying a ticket to a theme park full of rides I had no interest in.

In the years since I’ve learned many lessons, burned many bridges and heard a plethora of bad jokes. I’ve made movies, I’ve made enemies, I’ve waited on the wealthy and tended to the poor. I’ve worked in factories, lived on concrete floors under swingers dens, sat on my ass, and toured the country with a six piece band. Life has given me belief that the education of the soul is the only path to true fulfillment, balance, and wisdom.