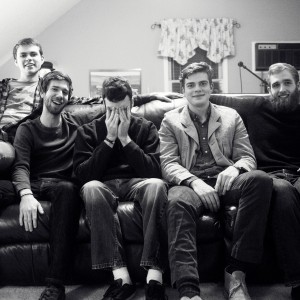 The Harsh Truth hails from the Capital City of South Carolina. After forming in the Fall 2014 by Talon Vick (Keys) and Nate Walker (Vox/Rhythm), they then added Colin O’Keefe (Bass) and Joe Lansburg (Lead Guitar) to mix. Since both Joe and Colin had worked together with Nate in a previous project titled “Million Dollar Lot” the transition was seamless. After accumulating a set list of original songs they began their search for a drummer. After a bit of trial and error on the percussion hunt, Andrew Lasseter (Drums) stepped into the mix. Finally with the outfit complete they are ready to hit the local scene with a mission. Make music that moves people.

The Harsh Truth will appear on WXRY Unsigned this Sunday, March 13, 2016 broadcasting LIVE from The British Bulldog Pub.